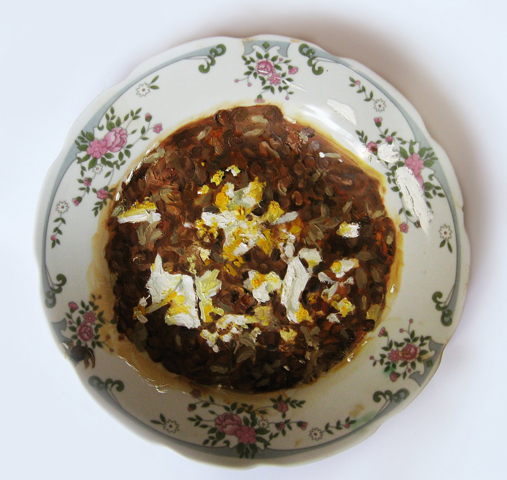 Since 2005 to date, Veronica has been working in visual arts, primarily in drawing and painting, and exhibited in different galleries and places. Also participating in national competitions, obtaining an Honour’s mention as one of the XXI century artists, granted by The Catholic University of Chile in 2006. Furthermore, in 2010 Veronica again obtained a recognition for her work as a finalist by the Visual Arts Museum of Santiago de Chile (MAVI) .Veronica currently is doing an art residency in Berlin, Germany.