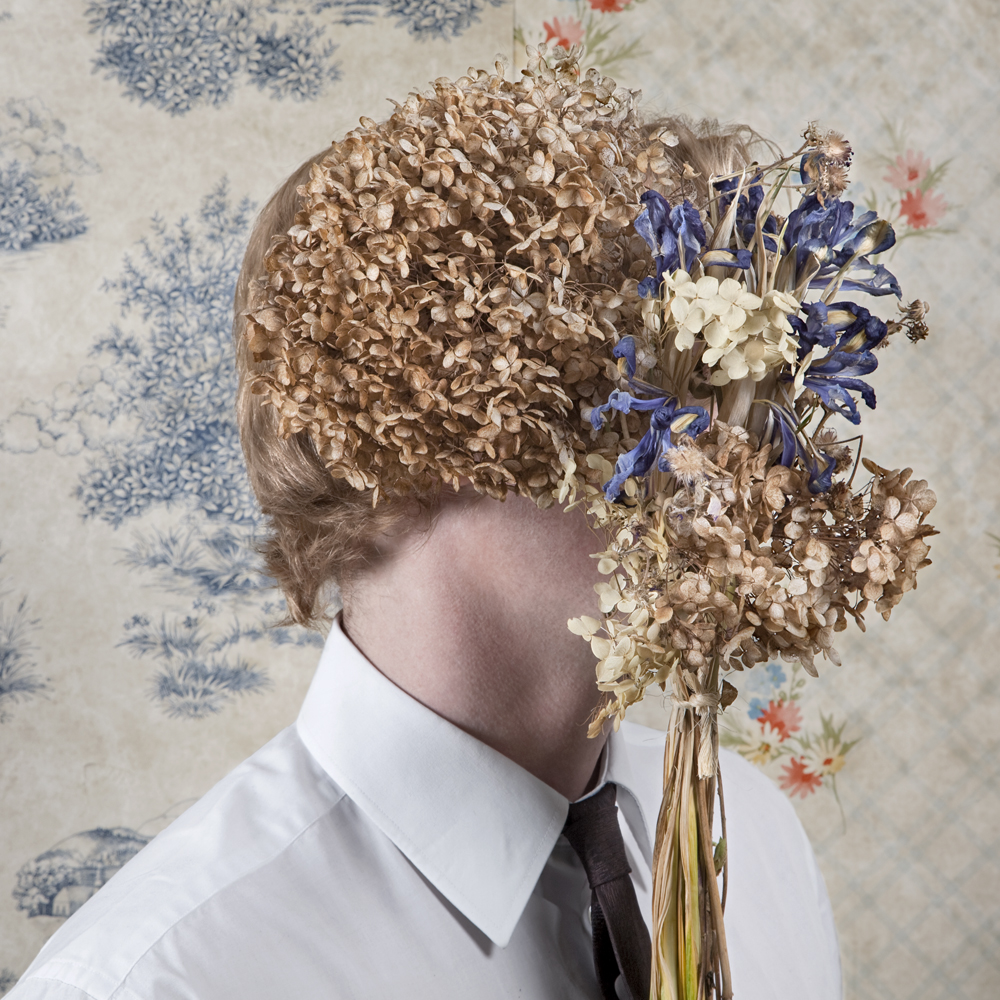 Nicholas Pye was born in Torquay, England in 1976. He lives and works in Toronto, Canada where he is an Assistant Professor of Photography at OCAD University. As a musician, Nicholas released and toured with four albums in the mid 90’s. Moving from music to visual art, Nicholas completed his undergraduate degree at the Ontario College of Art and Design in spring 2002 and his Master of Fine Art degree at Concordia University in Cinema production in 2005.  In 2011, Nicholas began working on his doctorial degree in Visual Art at York University.  He maintains an active art practice, which braids together his various interests of performance, cinema, video installation and large format still photography.