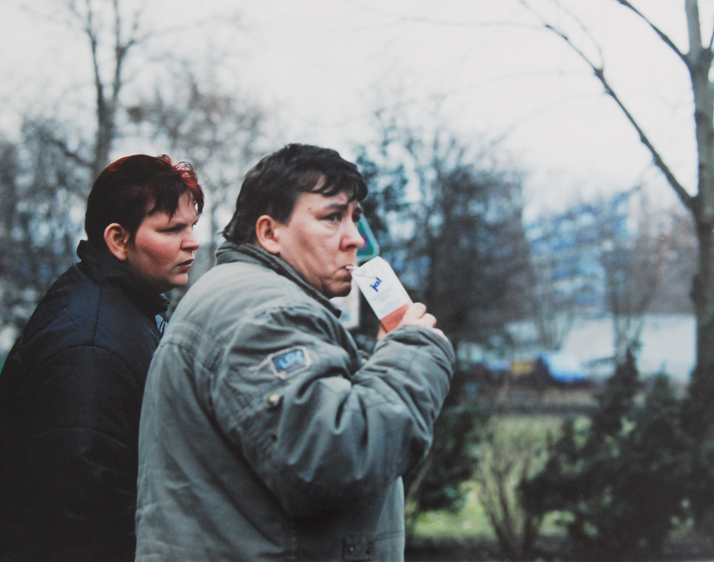 Self taught artist, Born in Chile. Graduated from Art Direction and Advertising from the University of Arts of Santiago, UNIACC. And a Postgraduate MA in Communications Design, Photography pathway from Central Saint Martins College of Art and Design, London 2008.

He works with Experimental, Documentary and Staged Photography. His works have been previously exhibited in Miami, New York, London and Berlin. Nicolás is Currently working and living in Berlin  doing an Art Residency at Culturia.