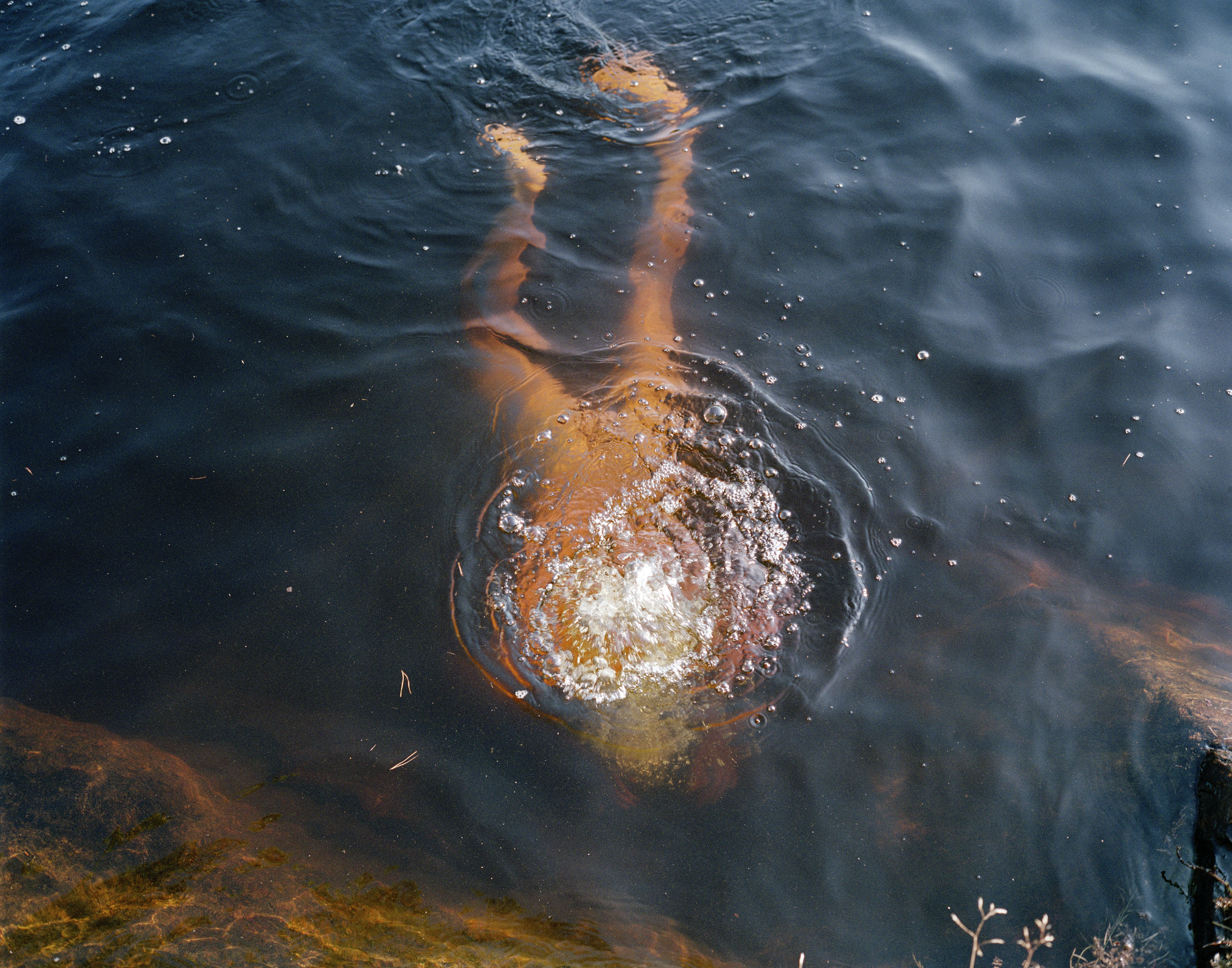 hannah goldstein works mainly in photography, and always on several projects at once. She is drawn to work with archives and concepts of memory, and thus the questioning of authorship. She moves freely in the roams of self-documentary, narrative portraits and staged photography with political headings.

“I work in a self-documentary style because I am drawn to the idea that it attempts to say something about matters in life that are very basic to being. Photographer Sandy Skoglund says she uses food in many of her images because everyone can relate to food. I would say the same about my self-documentary work but that I use everyday emotions that are essential to living, because everyone feels one of these feelings at some point, if not all of them several times in one day”.

goldstein has a B.A in photography and human rights from Bard College, NY and a Meister from the Ostkreuz Schule für Fotografie. She is also part of the feminist art collective Die bösen Mösen. goldstein lives and works in Berlin and Stockholm.