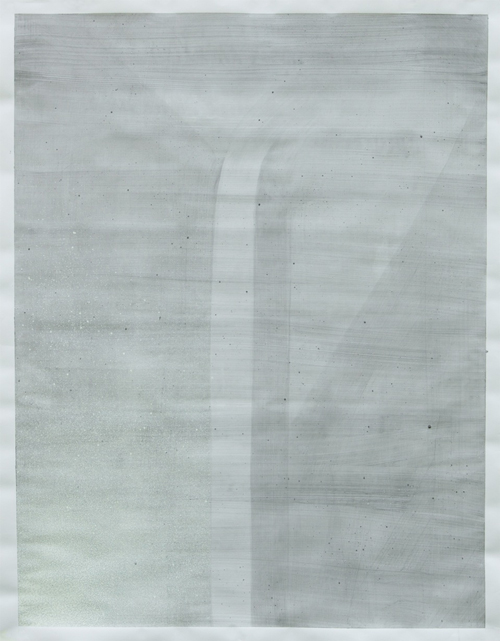 Miyeon Lee’s work looks into the psychological and bodily relationships to architecture and space. The visual outcomes are based on an activated observation of occurrences and exchanges between state-of-mind and structure. The process scrutinizes, stretches and slows down the subjects considered, giving an extensive and yet soft touch towards form and mind. She uses painting, photography, writing and other visual mediums to explore/ to teach herself about the notion of ‘looking’ in physical and philosophical terms.