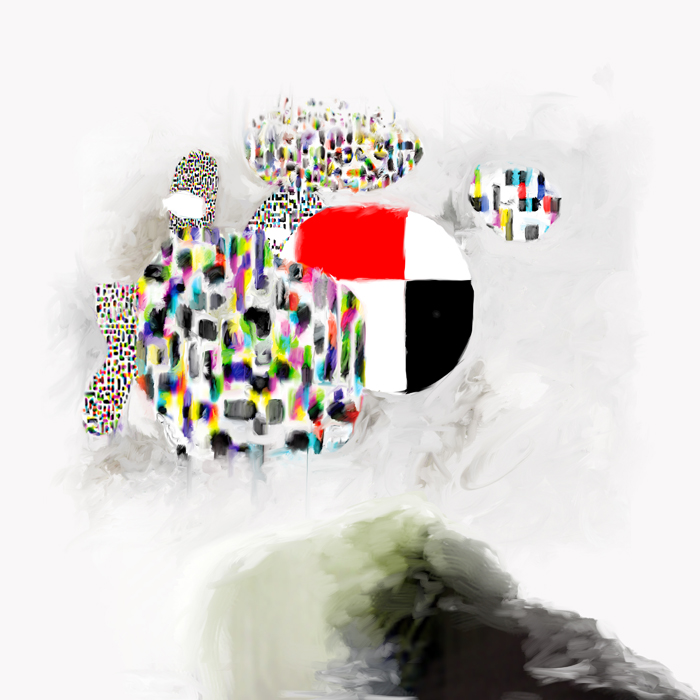 Giovanni Casu’s work is based on research in visual perception related to semantic language and neuroscience problems.

He created W.I.R. Gallery Project in Berlin for Contemporary art (2009). In 2010 Giovanni developed the Ecke Gallery project – Art and Neuroscience, in F’hain Berlin .

This project focuses on dialog between contemporary art and neuroscience creating connection between philosophers, linguists, psychologists, neuroscientists and artists.

This work is composed by digital images/digital print, classical oil painting on canvas, drawings and installations.

After a Political Science degree  in Italy , he moved in Paris where he used to live and exhibit during  7 years. Since 2008 he based in Berlin F’hain, where he live and work.