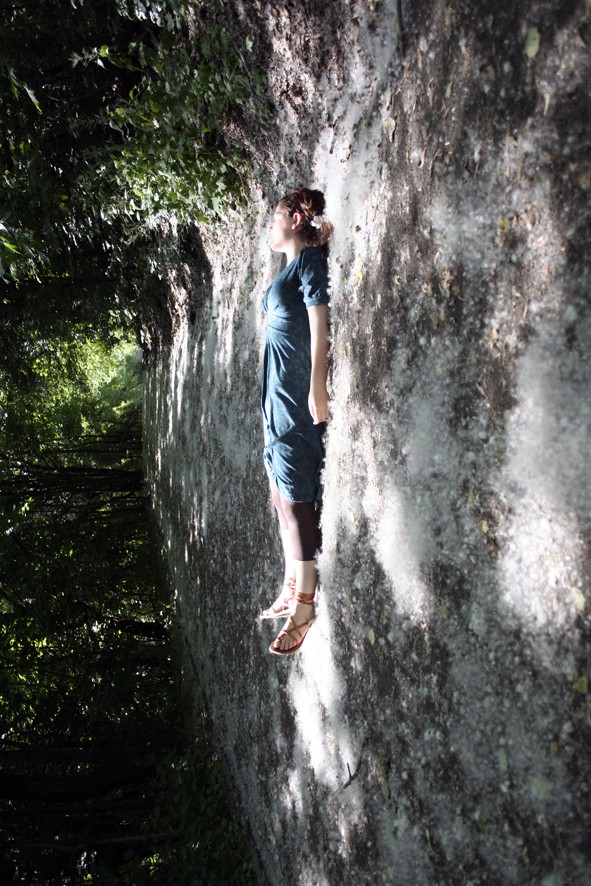 Marisa benjamim was born in Santarém (Portugal) in 1981

The work of Benjamim “arouses a metaphor from the opposition that exists between the concrete and the intimate reverie of the human (…) through the poetic, and mixing performance with the construction of objects, her latest work suspends the concept of gravity, understood not so much as the physical phenomenon, but as an uncontrollable movement of dreams against the real (…) dominated by simplicity and beauty, the work reveals the consciousness of reality as an understanding of something that needs to be seen from the inside through several layers of the subjects reality; in short, an attempt to approach an essential point from which the individual is established and operates its own concept of reality.”